Sort of like the Dungeon Entrances, it took me forever to find all the faction vendors. And when I had accidentally run into one, I couldn't find it back later...durrr.

Below an overview of where you can find them for every faction.

Clicking on a picture will bring you to a bigger version.

You can get to Tol Barad by taking the portal in Stormwind. This will put you in the alliance base camp, where you can also find the quartermaster. In the camp there is a portal back to SW as well.

OMG BLIZZARD, you have outdone yourself in hiding the vendor!

My pointer is looking straight at the vendor. Now since this won't help you much...

Another picture and map shot.

If you swim to where my mousepointer is on the second map shot you can see the entrance as can be seen in the third screenshot. You go into that cave, and he is in there.

Handy is to turn finding the innkeeper on in your minimap. (and oh, no I had not finished questing there...the submarine bugged out on me).

Righto. Better be thankful for this one! The guards took me down in two shots after I attempted to run out and they didn't believe my shadowmeld.

I have him targeted in this screenshot. Couldn't get any closer, but you can find this guy in the horde camp. If it's like Alliance you should be able to take a portal from Org, and in the camp there is a portal back to Org.

They didn't like me much here yet, but I managed to fly low enough to get a proper map shot. My mouse pointer is pointing at D'Lum the Therazane Quartermaster.

This dude is in a town with the lovely name of BloodGulch...nomnom. Took screenshots from a bit further away, dying once to taking screenies was enough. It's the dude next to the dragon with the red targeting circle around him.

This one is much easier to find. She's a tauren by the name of Provisioner Whitecloud, and she's in the main base.

The map wowhead.com has for this one is actually accurate, but for completeness sake I've added my own screenshot. The guys is called Blacksmith Abasi. 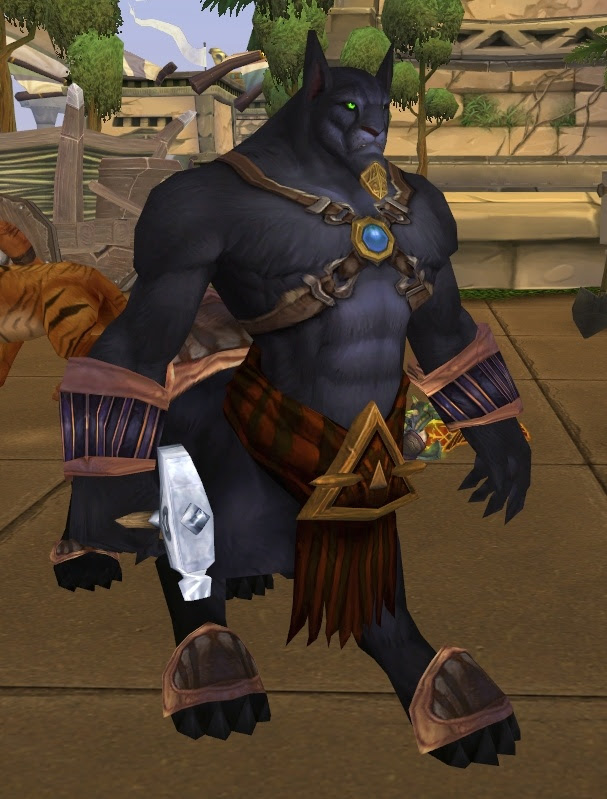 
Craw MacGraw is standing in the door opening of one of the hovels.